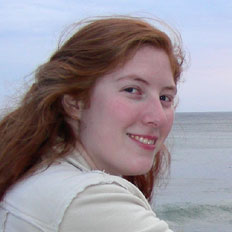 Abby Goldsmith is a Wattpad Star, where her sci-fi series has garnered over 65k reads. Her short works are published in Escape Pod and Fantasy Magazine, as well as in anthologies by Writer’s Digest Books and the Wattpad Paid program. She’s an alumni of the Odyssey Writing Workshop, where she received a personal critique from best-selling author George R.R. Martin. She’s also enjoyed dinners with Hugh Howey and Robert Jordan.

A former animator and game content writer, Abby is credited on more than a dozen Nintendo games for Nickelodeon and Disney. She co-hosts the Stories for Nerds podcast from her home in Texas. 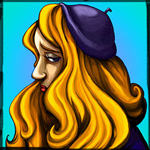 Torth series In a galaxy where popular opinion is instant law, someone unpopular is about to change everything. [7 of 7 books complete]
© 2022 Abby Goldsmith